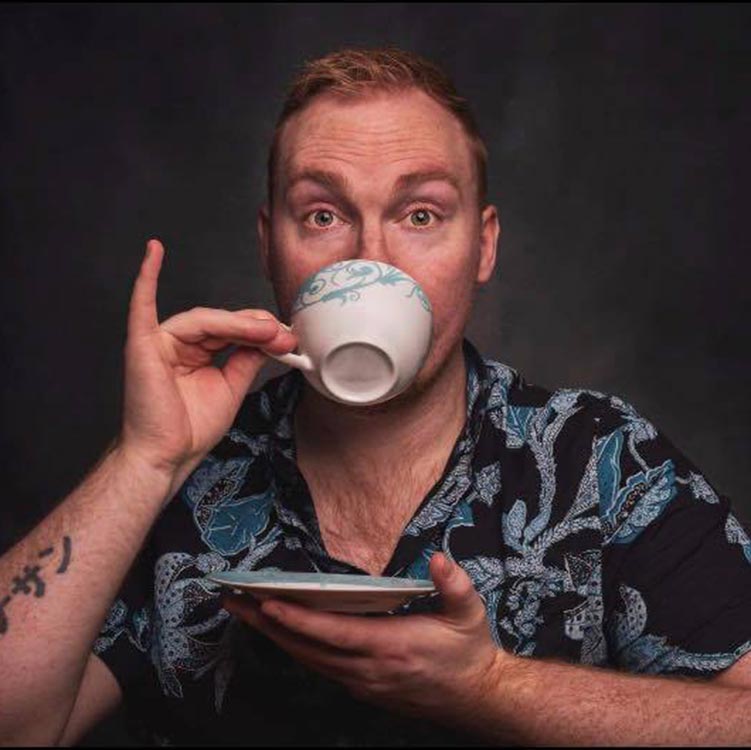 What a sell out show for our first Queer as Jokes! A huge thank you and big wet dribbly kiss to all the acts, it was a sincere per-leisure!

Our next episode kicks off this Wednesday 5th Feb at 8pm with another brilliant line up MC’d by host Fran Winston. We cannot wait to get all you lovely people back in for a giggle. 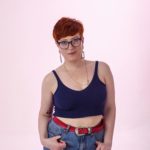 Hot off the back of receiving a Dublin Fringe Award Nomination for her run on the Festival last year, Bláithín de Burca is a regular rude gal on the Irish comedy scene.

Bláithín started doing stand-up in 2014 and has since gigged/headlined regularly at clubs countrywide including Comedy Gold, Crash Comedy, Inn Jokes,the International, Anseo, the Comedy Crunch, Cherry Comedy, and many others.

de Burca co-hosts the I Don’t Know Her podcast on the Shift network with Aoife O’Connor, is the resident host of Scratch Me If You Can fundraiser nights and frequently MCs/hosts various events around Dublin, from stand-up to Singles nights. She was a regular contributor to award-winning YouTube channel Facts., and is now a regular Tryer for the even bigger and better TRY Channel. She has appeared on RTÉ, BBC, Hot Press, TG4, FM104 and in comedy and sketch videos for the likes of the Doireann Project, Clisare, Newscheck with David Atkinson, Damon Blake’s Apt and Fox and Blake.

She was nominated for the Little Gem Award at the Dublin Fringe Festival 2019, placed 2nd Runner Up at the Forbidden Fruit Comedy Talent Search 2017 and has been named by Funny Women as ‘One To Watch’.

Bláithín headlined the comedy stage at last year’s Knockanstockan Festival, hosted the Funny Fish stage at the inaugural Something in the Water Festival, and performed at various other Festivals including Vodafone Comedy Festival, Edinburgh Fringe, Electric Picnic and K-Fest. 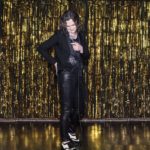 Lady K is a Musician, Cabaret Performer, and co-host of the ‘Giving Me Life’ podcast.

Veda and Lady K have recently released an EP titled ‘I Came Out One Night’  featuring a duet with international star Maria McKee, which is available to stream or download on all the usual platforms. The pair have performed at The National Concert Hall as part of ‘Winter Pride’ and at the inaugural ‘Love Sensation’ Festival in Summer 2019.

In 2018, ‘Overfired’ with Stefan Fae and Lady K won the Outburst Award at the Dublin Fringe Festival. The show was directed by Tom Creed and developed at MAKE 2018 under the mentorship of iconic electro artist Peaches. It was brought back for a week’s run at The Project Arts Centre in December 2019

Other appearances include shows at Live Collision Festival, ‘werkhouse’ by thisispopbaby, Dublin Gay Theatre Festival, Pride In London Arts Festival, and ‘No Encore’ at the 2016 Dublin Fringe Festival. 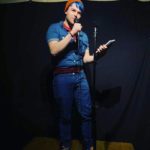 Ian Lynam is a Dublin based comedian. His solo show, Portrait of the Autist as a Young Man, debuted as part of the Scene and Heard festival in February at Smock Alley. He has since performed at Knockanstocken, Kaleidoscope and Vodafone Comedy Festival. 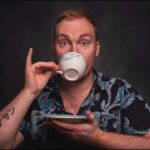 Michéal has been doing comedy for the past few years and has gigged in various comedy clubs throughout Ireland. Physiotherapist by day, super comic by night. His dry wit and charm will bring back breaking laughter but at least he will be able to fix you afterwards. 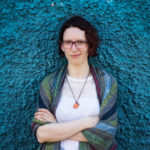 Jo is a Wexford based writer & comedian who has been on the circuit in both Ireland and New Zealand. She was previously selected to take part in the Dublin round of the UK Funny Women competition and was a Wellington finalist in New Zealand’s RAW QUEST. Her comedy deals with issues around consent, sex and sexism. 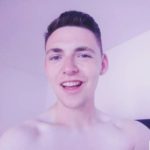 Denny Redmond is a newcomer with stars in his thighs. An experienced improviser, Denny has returned to performing at MOB Theatre on Thursday night’s with his team, Ma’s Genes after a little trip across the world which ended in so much indigestion. Denny is all about image, having worked in PR for two years ending with no self esteem. It’s PR not ER but what if it is actually ER? Denny is a bit dramatic. 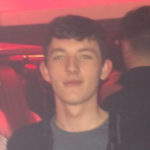 A relative newcomer to the scene Limerick native Hugh draws on his family experience when writing his comedy.