Queer as Jokes – a night of LGBTQI Stand Up Comedy 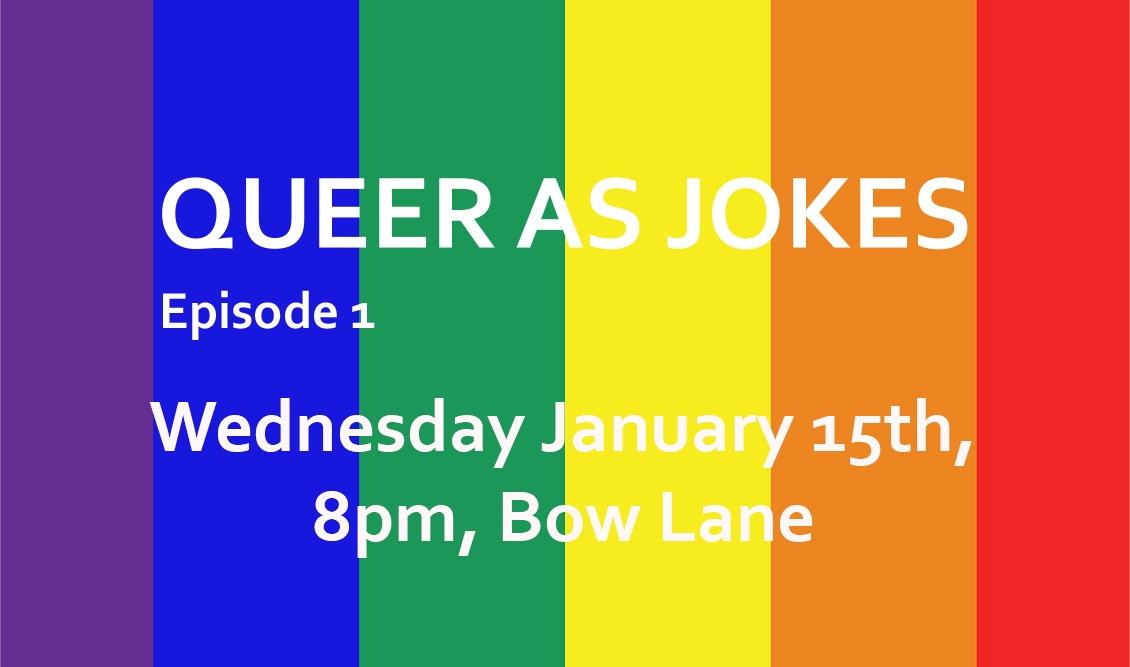 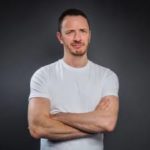 A polished live performer, Gearóid’s stand-up appearances for television include “Stand & Deliver”, “Tonight With Craig Doyle” and as a guest of Ardal O’Hanlon for Dave’s “One Night Stand”. In 2012 he made his solo debut at the Edinburgh Festival with his show “Turbulence” winning a five star review in the process.

He was then invited to support comedy royalty and living legend Joan Rivers for the Dublin dates of her “Now or Never” tour. Following these dates Joan once again asked him to open for her at one of the largest venues on her UK tour, which was filmed for her reality show.

He recently toured the UK as a support act for Sarah Millican. He is a regular at all major Irish festivals. He toured Ireland many times with Neil Delamere in Ireland.

Gearóid is the host of the popular podcast “Fascinated” where he chats to people he is a big fan of about their career and work. The series is a must for fans of 90s pop culture. He has interviewed Grammy winners, Emmy winners, Oscar nominees, Eurovision winners, Tony winners, politicians and Olympians. Last summer he interviewed his favourite actress “Cagney and Lacey” star Tyne Daly on stage at the Galway Film Fleadh.

Recently Gearóid was nominated by the public for a GALA award in the Arts and Entertainment category alongside Graham Norton and Mark Feehily from Westlife. Gearóid will be on tour with his new show “Alchemy” this year. 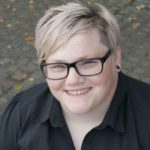 Jen Butler should have been Dublin’s Next Top Funeral Director, but instead she’s going to tell you a few stories about her dead Grandparents. Lucky you! A morbid marketing manager by-day, Jen is a newbie on the stand-up scene. She made her debut at Funny Women in autumn 2019, and she has also performed at Comedy Gold. She’s delighted to make her Queer as Jokes debut. Let’s get morbid! 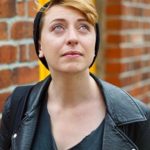 Ren Forsythe is one of Dublin comedy’s rising stars. Her comedy touches on pop culture, sexuality, food and Christina Aguilera’s Dirrty. In other words it’s incredibly Gay. Hopping the scale from acerbic to whimsical and back, her insights and musings are sure to entertain. 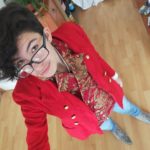 Johannes Evans is a fledgling comedian from the South of Wales who brings a lot of energy to the stage, often with a 19th century yearning that matches his prematurely greying hair. When not gesticulating wildly in front of an audience, he can be found working as a hotel porter or indulging in one of his many esoteric hobbies. 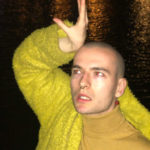 Brand-spanking-new to the world of comedy, Jack Emonotta is a 21 year old slip of a girly boy from Dublin who is ready to make you laugh, cry and hiccough. Having only performed stand-up four times thus far, Jack wishes to take his absurdist and sardonic humour beyond the safety of an Open Mic Night in this New Year. Jack is annoying 100% of the time, but at least 40% of that is funny, so it’s almost half-excusable. 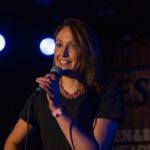 Kate’s comedy explores human nature, social norms, and how completely irrational— but ultimately gas— we all are! She was a Semi-Finalist in the Funny Women Competition 2019; and has performed stand-up all around at: The International, Comedy Gold, Electric Picnic, Cherry Comedy and K-Fest. 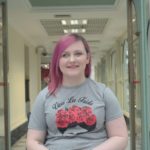 Saoirse is a Dublin based comedian she has been dubbed “the funny woman on wheels”. She has always had a good sense of humour about her disability and brings that onto the stage With her own style of self deprecating humour based on her life experiences. Last year she did her own show in Edinburgh fringe festival with Conall Walsh and she also played Electric Picnic 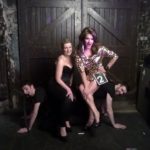 Dubliner Trannie never really came out of the closet because she wasn’t in it to begin with. With big hair and a bigger personality she is heavily influenced by the women in her life she draws a lot on her grannie’s wisdom in her comedy. The first and only performer ever to do stand up in the Alternative Miss Ireland she went on to win Miss Swimsuit in the 2011 contest. Despite huge success on the Dublin comedy scene she hung up her sequins for a while and she has enjoyed a relaxing few years. But the lure of the spotlight has proved too great and she is back out of her self enforced retirement to help launch Queer As Jokes.

After several years of braving Dublin’s Panti Bar every Monday night as a member of Karnage improv troupe and performing as part of a team in Alterntaive Miss Ireland Fran found her own comedy voice and has since performed at some of Ireland’s best known comedy evenings including Battle of the Axe, Cherry Comedy, Funny Women and Comedy Gold. She also took to the stage as part of the Pride Celebrations in Mayo last summer regaling the audience with  tales of participating in Pride and Disney Princesses. Also an actor and writer her comedy play The Hen Party was recently shortlisted in the Sideline Productions Radio Comedy Callout.