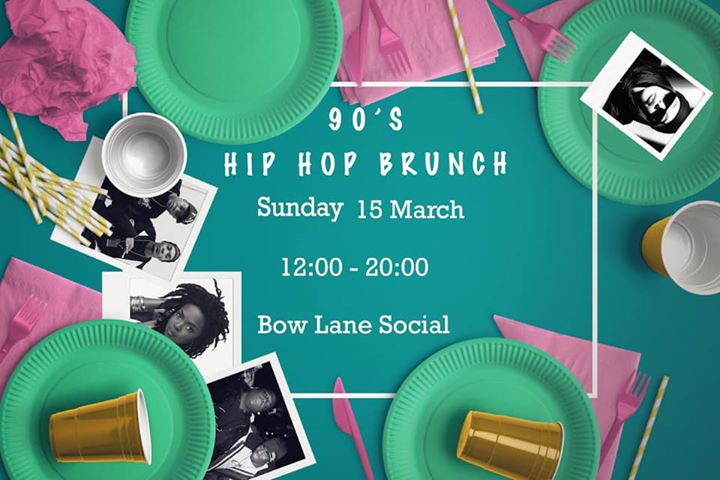 A new kind of brunch is in town and is taking Dublin by storm… #OldSklBrunch – Dublin’s most nostalgic brunch party!

Join us for the ultimate Old Skl Brunching experience as we invite you to dress like you’ve stepped back into time and do brunch to a soundtrack of the best music from the 90s and 00s era. You’ll also get the chance to battle it out with your friends during our lip sync challenge.

DJs will be providing music that promises to be 90% Old Skl and only 10% new. The best in Old Skl Hip Hop, RnB, Dancehall, House & Party Classics.

Fancy dress is encouraged but fear not as our 90s & 00s prop area/photo drop will help get EVERYONE in the mood. As will our attractions.